Parara couldn’t help me get a job-Disappointed “Baron De Jarul”revealed.

A fast rising entertainment pundit in The Northern region, Haruna Abdul Rahaman, popularly known as “Baron De Jarule” lamented how his friend, Parara (lMohammed Abubakari Naporo) left him disappointed in Accra after promising him to go to Bugri Naabu office.

Speaking on the popular late night show on radio in Tamale, dubbed, “Zaakootu”, Baron De Jarule recounted how distrustful he feels when he realized that, the person he terms as his boss has failed him.

“ After calling him from 12:07pm to 1:20pm without him picking up my call, at that moment I felt like deleting his number from my phone” he said.

“Because parara has never done anything for me, so I was expecting him to do this one big thing for me but he failed” he added.

Haruna Abdul Rahaman narrated, to the host of the program, Abdul Rashid Kawaston and his listeners how he saw a job posting and applied and subsequently got shortlisted for interview in Accra.

A friend told him after the interview, that, he could get the job if he add political hand in to it. And that was where Parara come in the picture.

However, the friend (Parara) he had so much hopes on at the time only promised him to go to Bugri Naabu (Formal Northern Regional NPP Charman) office and call him (Parara) to speak to the formal Charman on their behalf to get them the job.

He said, Upon reaching the office at 12:07pm, They called Parara till 1:20pm without him picking up their call.

Abdul Rahaman however said, for the sake of the program (Zaa Kootu) the host, and the listeners, he had forgiven Parara. 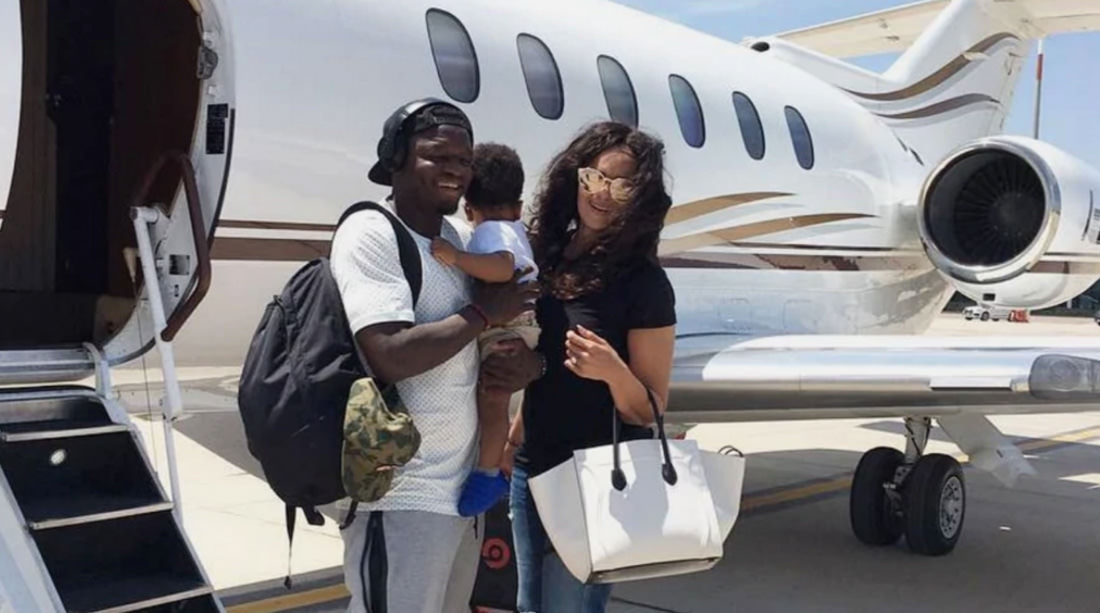 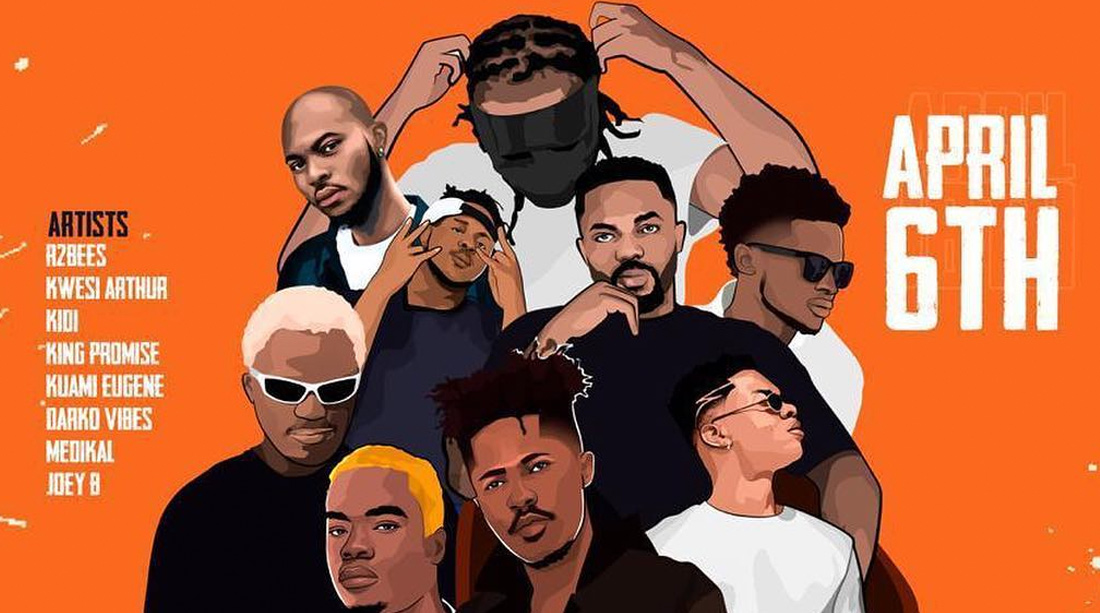 Afrobeat To The World concert 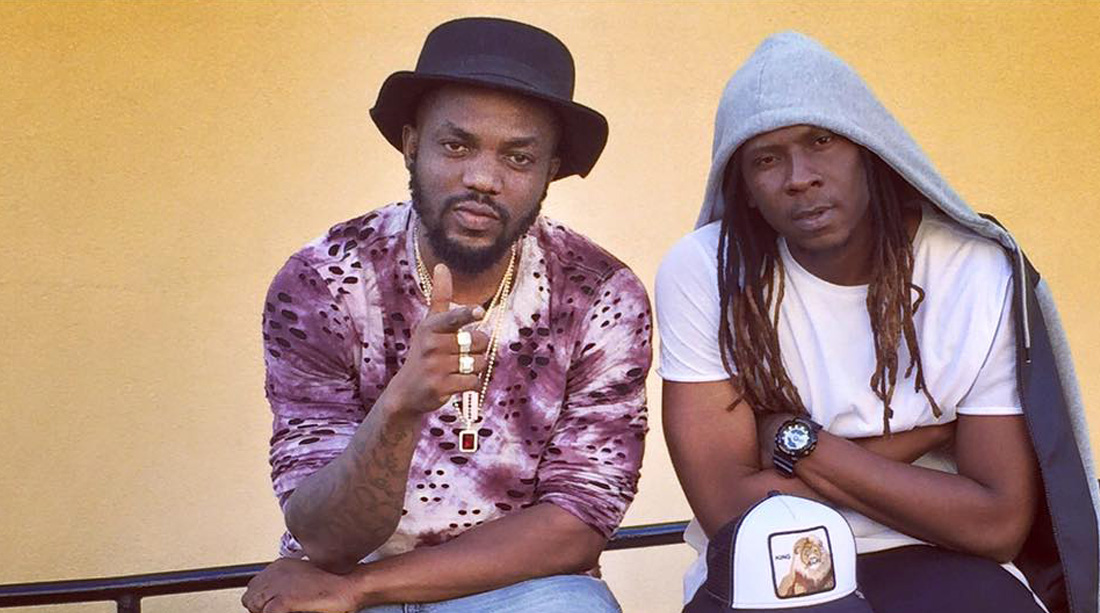 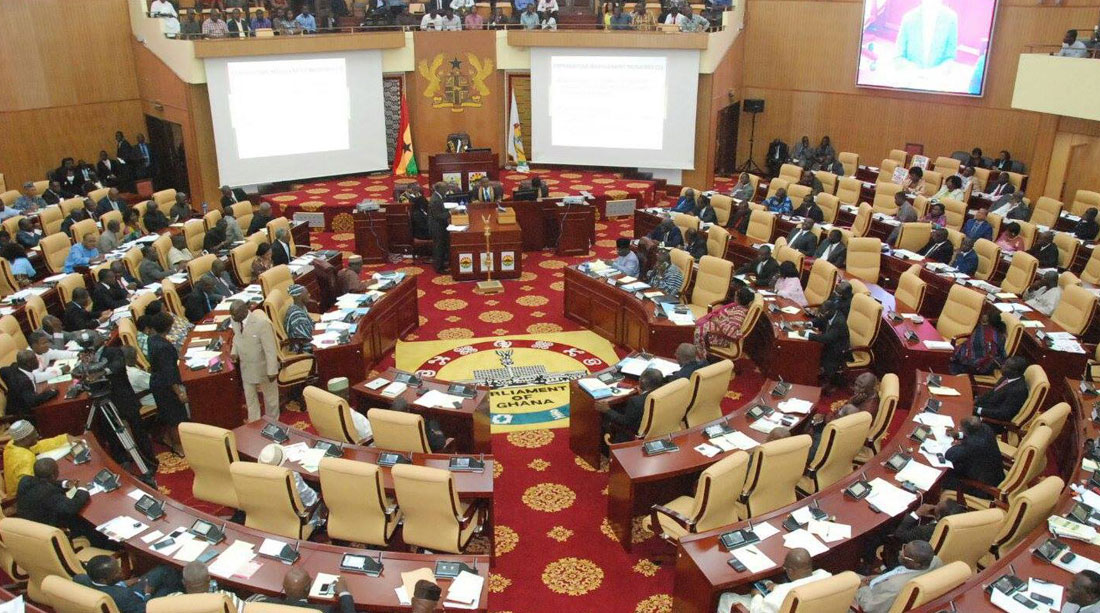 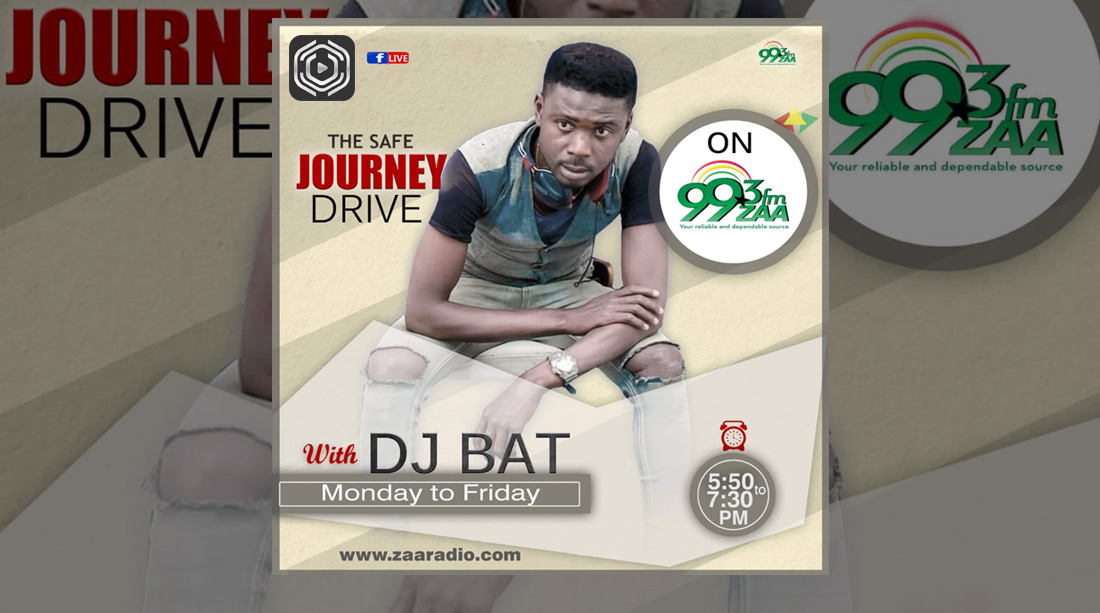 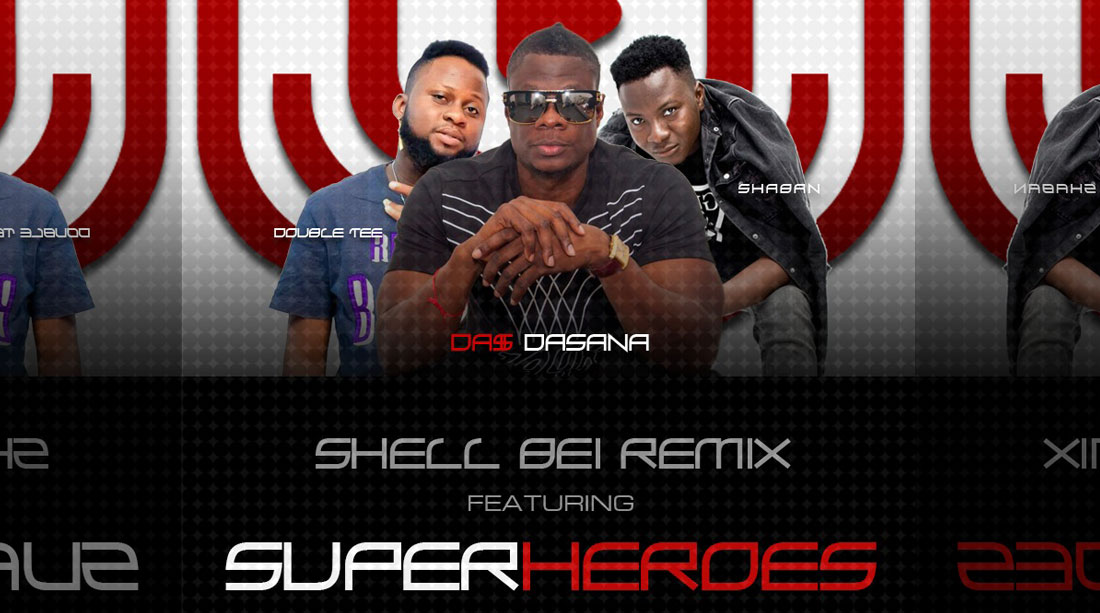 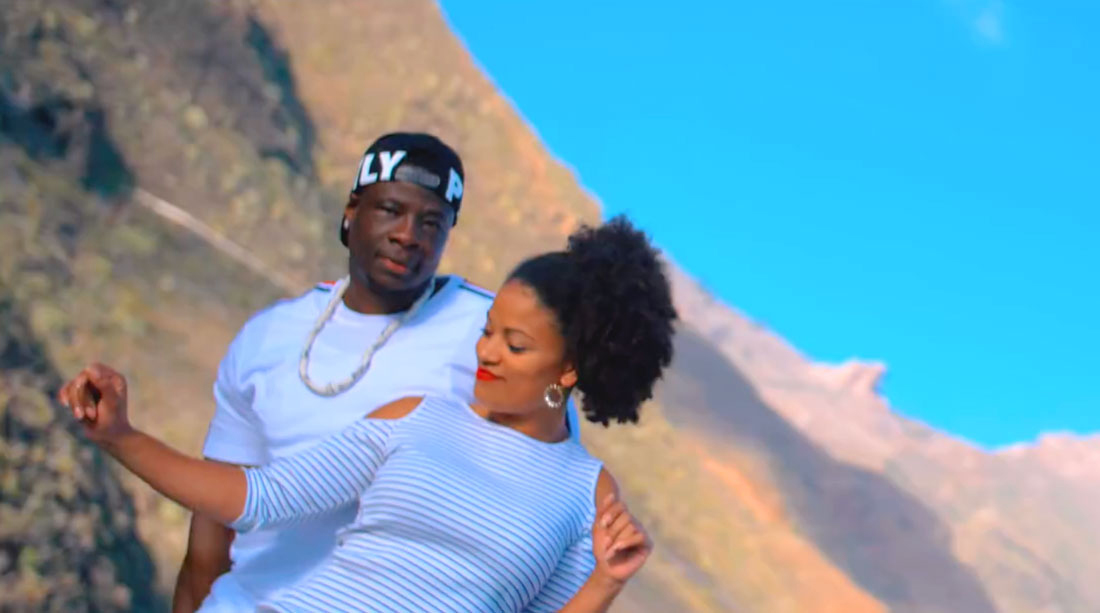 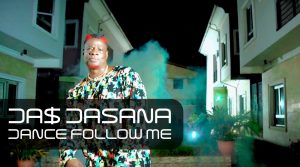 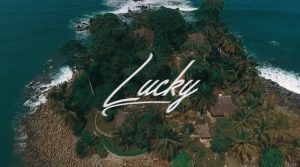 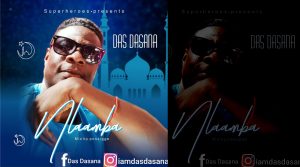 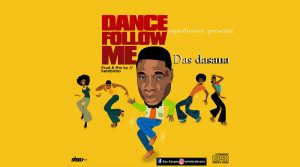